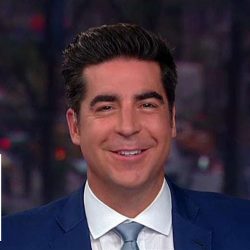 Hoaxes and a Secret Impeachment Trial, a political atrocity

The very smart Democrats set up Trump behind closed doors and now they want to impeach him in secret. As stated by Jesse Watters, the game being led by Adam Schitt is a prime example of lunatics from the swamp committing more hypocritical atrocities than Trump. Archrival Nancy Pelosi is not going to remove the President because they do not […]